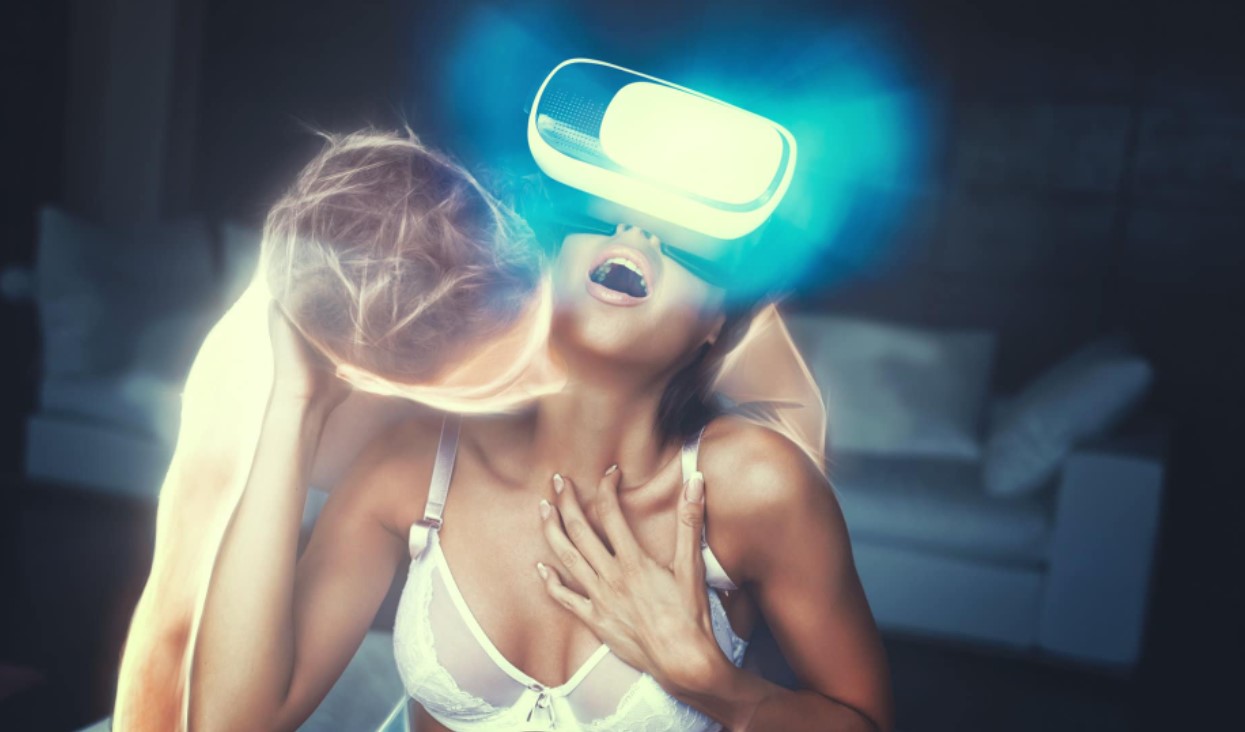 For better or worse, the years ahead of us will change our sexual behavior big time. In the following lines, we’ll guide you through the ins and outs of what tomorrow brings for love-making. So, grab your seats because we’re going into hyperspace. 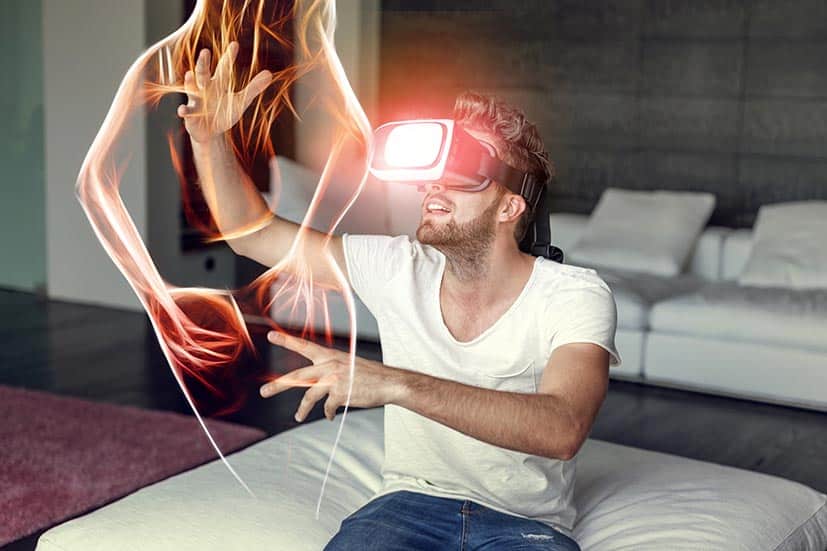 Throughout these years, human sexuality would change from person to person. Couples would find new ways to spice up their sex lives, individuals would understand their bodies and orientations better, and the industry would follow all that with accompanying products. And in the last two years of this current health crisis, the COVID-19 pandemic, our intimate relationships would survive thanks to human connections through high-tech services.

Are There Stigmas About It?

Just like most other things in life, the impact of technology on sex has both those who support and oppose it. That’s simply human nature. Some of us simply love to be contrarian, regardless of how artificial intelligence improves our lives for the better. For example, we bet that most religious groups will have a thing or two to say about your sex life with a sentient robot. They always do. But that doesn’t change the fact that you’ve benefited.

Sexual desire is such a big part of us as humans that no stigma can overshadow it. If the future of sex calls for robotic sex dolls, there won’t be anything capable of stopping it. It’s as simple as that. Of course, there are some moral and ethical questions that we need to ask ourselves. Sex with consent is what we all crave. But doing it with a robot might be tricky if AI goes so far and brings about fully sentient creatures enslaved by us.

Let’s use the Blade Runner films as examples of sex tech. In the 2049 one, there’s a scene where Ryan Gosling’s character is shown to pay a sexy neon hologram of Ana de Armas for sex. That’s great if she’s just a program and not sentient. However, if we used replicants from the first movie for sex, would it be okay? Well, it probably wouldn’t, as they would rebel against us like Rutger Hauer and his posse did.

By now, it’s okay to feel both angry and pleased towards the concept of sex technology. Either way, you should understand that technology always follows human needs. And in this particular case, the need is sexual. As such, some companies are already producing sex robots and dolls that look like the real thing.

Nowadays, high-end dolls have facial expressions and can communicate with their owners. In that vein, some receive updates regarding the current world events, such as the COVID-19 pandemic, so that they can chat about it with people. All this suggests that there is actual progress and that the future looks bright for kinksters who’re into sex robots.

There are probably millions of couples struggling trying to maintain long-distance relationships, as well as lonesome individuals. Both these groups require something more than dating apps. They need robot sexual partners. On the flip side, there are countless marriages that are sexless. These couples, unfortunately, release their frustrations on others, including kids. For them, a virtual partner would change everything.

However, controversies exist, and they’re more than likely to keep popping up. Namely, some robots can be programmed to act like they’re being raped. This, in itself, is more than questionable. But if that’s not enough for you, some robots and virtual reality partners can act like children, indulging pedophiles. Both these examples are extremes, and we hope they’ll be resolved by the time that robot sex becomes the norm.

Another serious problem hides inside the notion that robot sex can be better than the real thing. But what’s wrong with that, you might ask. Well, the issue is that it can cause dependency in people, similar to addiction. And in a longer prospect, it might be behind humans not having sex with each other anymore. Of course, this is quite a dystopian scenario which isn’t that likely, but who knows! We’ve already come this far.